WHY IS BARCELONA CALLED BARCELONA?

When you visit Barcelona and feel its atmosphere you can’t but be sure that there must be something mysterious about it. And you are right. Take at least the arguments about the origin of the city. Is it Roman or is it Greek? Was it founded earlier than Rome or later? Who is the founder? And there seems to be no end to those questions.

There are two different versions of how the city was established. Would you like to know them? Then listen…

Once upon a time… Or if to be more precise about 230 BC there was a Carthaginian general and statesman called Hamilcar Barca (or Barcas), father of Hannibal. They say, he was the one to found the port and name it after his family Barcino, which later became the city of Barcelona.

Another legend goes about 400 years deeper back into the past to the times when heroic Hercules together with Jason and the Argonauts set off on a journey to get the golden fleece. But they got in a storm near the Catalan cost and one of the 9 ships mysteriously disappeared. So Hercules set out on a search for it and after a while found its rests on a hill, that is now known as Montjuïc. Miraculously all the crew members were alive. They were absolutely charmed by the beauty of the place and decided to give it a name the Ninth Boat – La Barca Nona, and with the time it changed a bit into Barcelona.

Which legend do you believe? Or have you heard anything completely different? 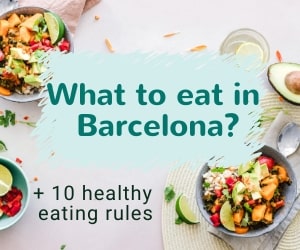 What to eat in Barcelona?

Where to eat healthy in Barcelona, Spain 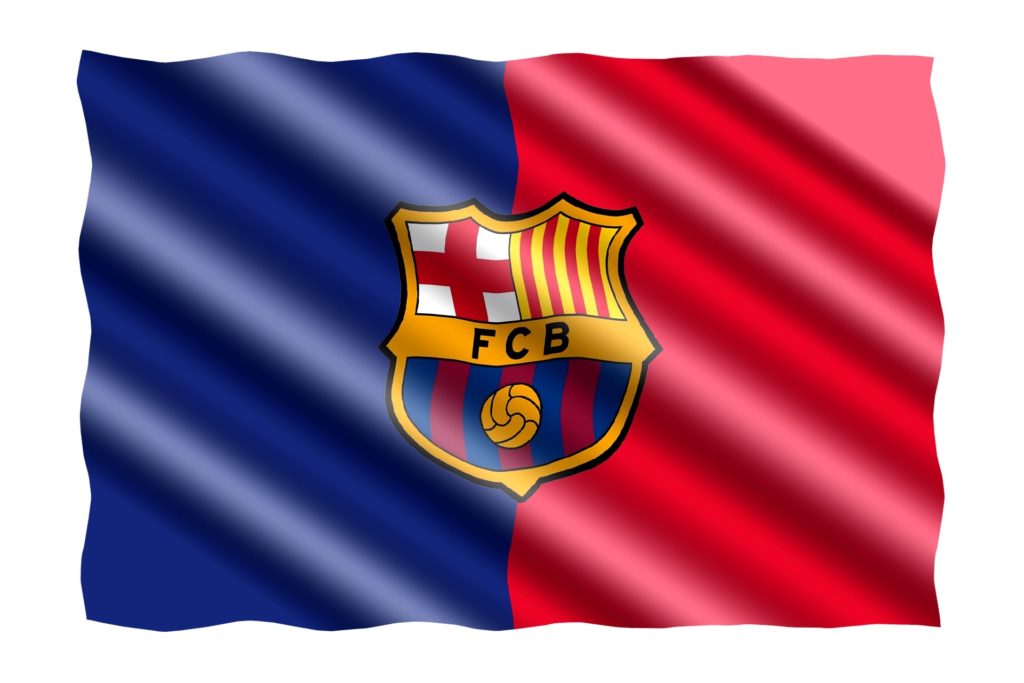 FC Barcelona in the eyes of its fans 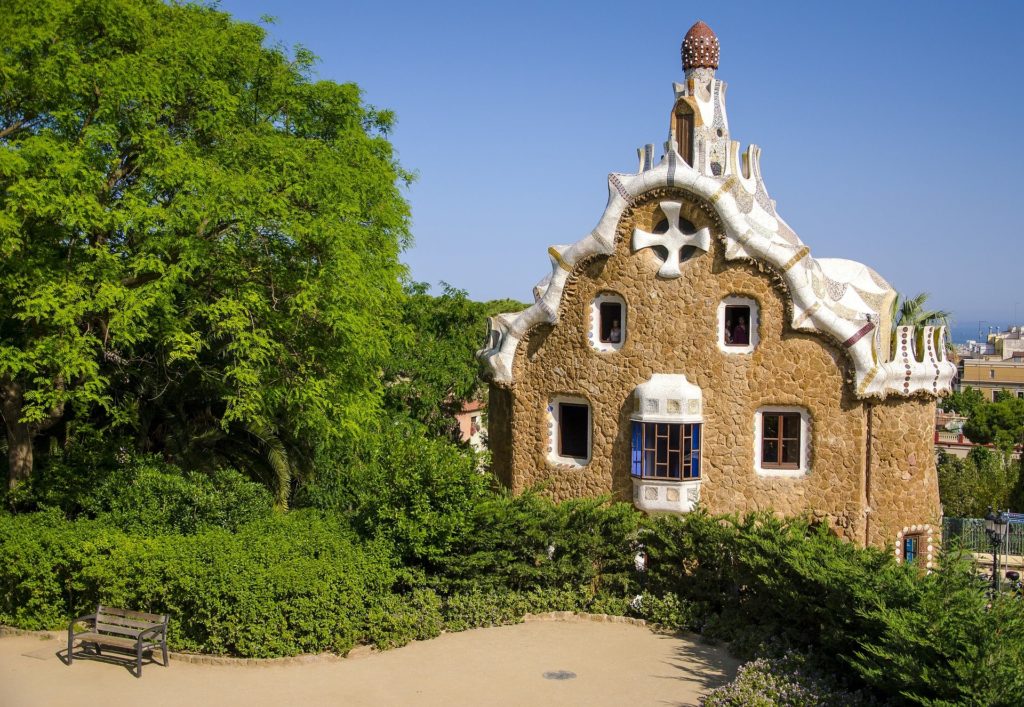 What to Do In Barcelona

What to do in Barcelona. What places to visit